While it did cost a bit more money on the front-end to make Complexions Spa an energy efficient spa facility, it appears more and more likely with each passing month that our year-over-year energy savings will take care of the initial investment far sooner than originally forecast. And that’s with oil being sold at less than $50 per-barrel. I really can’t wait to reach that milestone because after that, every single dollar saved gets to go right back into where it came from – the spa!

Before breaking ground, our goal was to save approximately $10,000 in relative energy-costs in 2008.  And while our early estimates were a bit overly-conservative  in regards to future energy prices (though not as much now given that they have come down some 50% from their late summer highs), six months in (we soft-opened in June), I’m pleased to report that our new facility at 221 Wolf Road has passed its first major test with flying colors :) It certainly wasn’t easy cutting our watts-per-square-foot in half – you essentially have to put a lot of little pieces together in such a way as to generate a whole whose output is greater than the sum of its many, different parts – but doing so allowed us to double in size, without doubling in costs.  Long story short, the initial costs paid up front will be paid for in less than three years!

For anyone out there interested in the brass tacks, don’t fret – I putting together several posts for the very near future on the types of  products and construction materials used. Right now, my list  includes washer-type, research on low flow water faucets, florescent and LED lighting fixtures, efficient heating & vent systems, the importance of glass, flooring, insulation, and more. So stay tuned :)

I serve on and support several community charity committees as I believe it’s important to give back. In my spare time I love spending time outdoors connecting with nature by kayaking and hiking in the Adirondacks, equestrian sports and thoroughbreds, skiing, golf, and traveling to distant locations. I also love early mornings in the gym exercising, pilates, my dog, cooking, and sharing time with my husband, our children, grandchildren, good friends and family. 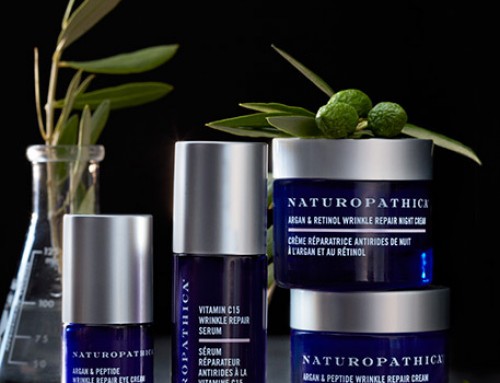 Small Business Recycling – How We Make Money Being Green