Is There A Safe Alternative To Tanning?

Home/Management, Skin Care/Is There A Safe Alternative To Tanning?
Previous Next
Contents hide
1 Complexions Spa Guide To Alternative Tanning
1.1 What is tanning?
1.2 Is tanning bad for you?
1.3 Does all UV radiation harm my skin?
1.4 Doesn’t the melanin acquired through tanning actually protect my skin?
1.5 Isn’t getting sunburned more dangerous than getting tan?
1.6 Are tanning beds safer?
1.7 A Healthy Alternative

When we first opened our doors in 1987 as Complexions Professional Skin Care, we have always stressed the importance of proper sun protection.  But….none the less, many of our clients still like the way they look with a tan.  The truth of the matter is when you have a tan your skin is damaged.  Our skin’s main function is protection therefore, when we are exposed to harmful UV rays, our skin reacts by producing melanin to combat those harmful rays.

In Woody Allen’s classic “Annie Hall,” Alvy Singer laments, “Everything our parents said was good is bad.” He lists whole milk, red meat – and the sun.   Obviously, the sun is not “bad,” but the truth about sun exposure is much more complex than believed a generation ago.  Ever since Coco Chanel declared tanning “in” in the 1920s, a suntan was seen as symbol of health, youth and status. However, recent studies on the relationship between the sun’s ultraviolet rays (UVR) and our skin are changing the way we view that “healthy” glow.

Tanning is the skin’s reaction to ultraviolet (UV) radiation.  When skin is exposed to UV rays, cells called melanocytes produce the brown pigment melanin, which darkens the cells of the epidermis.  This darkening of the skin cells is the skin’s natural – if imperfect – defense against further damage from UV radiation.

Is tanning bad for you?

The sun’s UV rays damage the DNA of the skin’s epidermal cells, triggering enzymes that race to repair the damage.  However, these enzymes do not always repair the DNA successfully, and all this unrepaired damage can lead to mutations that increase the risk of skin cancer.  Also, repeated unprotected sun exposure can cause photo-aging – wrinkles, sagging skin, and spots associated with sun damage.

Does all UV radiation harm my skin?

Scientists divide the solar UV spectrum into three wavelengths – UVA, UVB and UVC. Once, UVA and UVC were thought harmless, and only UVB  was believed dangerous. UVC is still deemed no threat, since it is absorbed by the ozone layer. But UVA accounts for up to 95 percent of solar UVR reaching Earth. Though far less capable of causing sunburn than UVB, UVA is present during all daylight hours year round, while the amount of UVB in sunlight varies by season, location and time of day.

By the 1990’s, scientists knew that UVA exacerbates the cancer-causing effects of UVB, and is the main wavelength behind photo-aging. Recently, an Australian-U.S. study found that UVA may be more carcinogenic than UVB. It penetrates more deeply and causes more genetic damage in the skin cells (keratinocytes) where most skin cancers arise. The National Institutes of Health and the World Health Organization now designate both UVA and UVB as causes of cancer.

Doesn’t the melanin acquired through tanning actually protect my skin?

Darker skin does offer greater protection than light skin against sunburn and skin cancer. However, that applies only to people with naturally darker skin. Tanning, like sunburns, attacks the skin’s DNA, producing genetic defects that may cause skin cancer.

Isn’t getting sunburned more dangerous than getting tan?

Both are dangerous, because both result from DNA damage to the skin cells. It is true that sunburn has been directly linked to melanoma – one blistering sunburn more than doubles a person’s chances of developing melanoma later in life.  It is usually thought that lifetime sun exposure is responsible for increased risk of squamous cell carcinoma, while both intense, intermittent sun exposure – the pattern that is traditionally linked to melanoma – and lifetime exposure are believed to be involved in the development of basal cell carcinoma.  However, studies have also shown a marked increase in melanoma incidence in people who have developed either squamous cell carcinoma or basal cell carcinoma. Scientists are still trying to determine the exact exposure pattern behind the development of the different types of skin cancer, but it is safe to say that both burning and tanning play major roles in skin cancer.

Tanning salon owners say tanning machines are safer than outdoor tanning for two reasons: 1) they mainly use UVA rays, and 2) they offer more “controlled” UV exposure. However, we know now that UVA is a carcinogen, and studies have revealed that tanning salons frequently exceed “safe” UV limits. Study after study has shown that sunbed tanning increases the risk of both melanoma and non-melanoma skin cancers.

The facts bear out: There is no such thing as a safe tan.  However, there are safe alternatives in sunless tanning.   Being informed about how to protect yourself from unwanted sun protection is the best defense against skin cancer and photo-aging.

The desire for bronzed skin led us to offer a healthy alternative to indoor and outdoor tanning called a Body Bronzing which actually serves as a treatment.  During this hour long process the client is  brought into our wet room to first experience an all over body exfoliation which removes dead skin cells,  preventing streaking and blotching from sunless tanning creams.  The skin is very smooth and ready for the application.  We use a product called  Nature’s Healthy Tan created from all natural, organic, and wild crafted botanicals and herbs.  The solution is formulated with the highest concentration of these all natural ingredients resulting in a powerful blend of skin saving antioxidants which produces exceptional results.  This sunless tanning cream is free of harsh chemicals and unpleasant odors usually noted with sunless tanning creams.  Our clients are introduced to a safe, natural tan without any of the harmful effects from the sun or harsh chemicals at the same time they enjoy the bronzed look to their skin.

I serve on and support several community charity committees as I believe it’s important to give back. In my spare time I love spending time outdoors connecting with nature by kayaking and hiking in the Adirondacks, equestrian sports and thoroughbreds, skiing, golf, and traveling to distant locations. I also love early mornings in the gym exercising, pilates, my dog, cooking, and sharing time with my husband, our children, grandchildren, good friends and family. 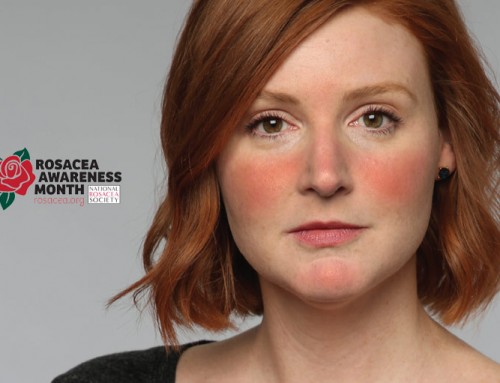 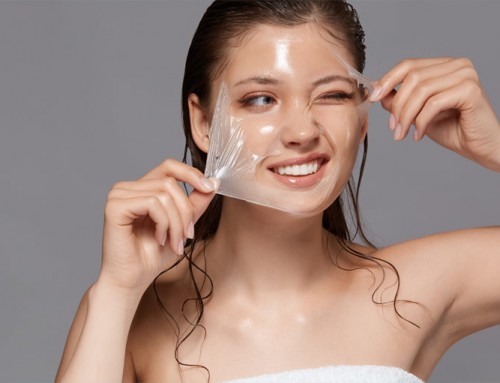 Chemical Exfoliation – Not as Scary as You Think 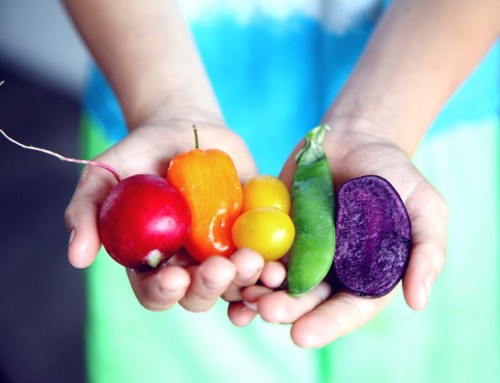 Nutritious Eating For A Healthier You